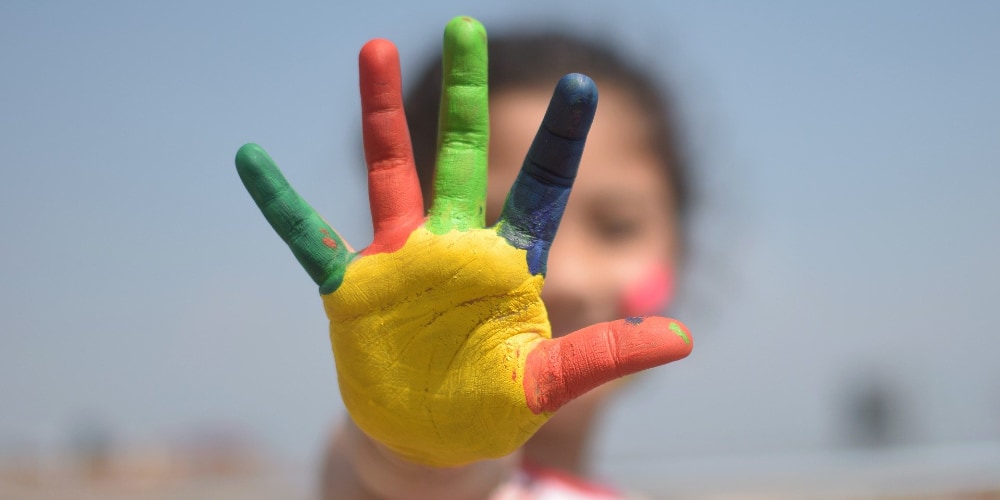 Ever poo-poohed your therapist’s suggestion to follow them in some quick breathing exercises before your massage? Far from being pseudoscience quackery, scientific research has shown that controlled breathing can quickly reduce nervousness and introduce a feeling of calm. But just how?

The Science Behind Stress

When you’re feeling anxious and stressed, two key parts of your body are involved: your brain and your nervous system.

The region of the brain that deals with current thoughts is known as the prefrontal cortex. This area is used to store and process live decision making and behaviour and is often referred to as your “working memory”. Worrying and anxiety are by their very nature current thoughts, and so handled in this part of the brain.

The more anxious you become, the more your working memory fills up. As your working memory begins to fill up with worry concerns, it has less capacity to handle calming thoughts, so you get even more wound up. This viscous circle is one of the factors that can cause panic attacks.

The throbbing heartbeat, trembling muscles, beads of sweat and accelerated breathing you may also suffer when stressed arise from signals sent by your sympathetic nervous system. This is the part of your nervous system that is known for the “flight, fight or freeze” response when unexpected or undesirable situations arise.

So How Can Breathing Help?

Breathing exercises are known to trigger the part of your nervous system which is specifically designed to prevent your body from over stressing: the parasympathetic nervous system.

The problem is, if your working memory is already at full capacity with negative thoughts, it can be difficult to focus on thinking about performing calming exercises.

The solution is to use a multi-sensory approach to subtly shift your mind’s focus and begin to free up that working memory. One popular technique which can achieve this is the Five Finger Breathing routine.

How Does Five Finger Breathing Work? 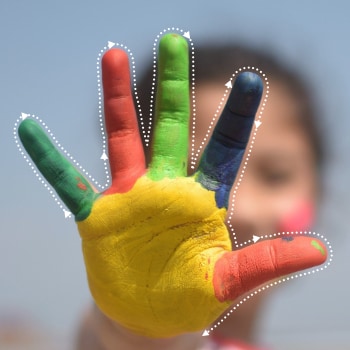 Step 1: Spread out the fingers of your right hand with the palm facing you. Place the tip of the index finger from your left hand at the outside base edge of the smallest finger.

Step 2: Breathe in slowly and, at the same time, trace your index finger up along the side until it reaches the top of the small finger. Your intake of breath should be slow but natural.

Step 3: When you reach the tip, pause for a second. Then trace back down the other side of the small finger whilst exhaling deeply.

Step 4: Continue in the same way up and down the edges of your ring finger, breathing in on your way up, pausing and then exhaling on your way down.

Step 5: Repeat along all four fingers and thumb. When you reach the end, take three deep breaths and retrace your route, in the same staged manner, all the way back to the smallest finger.

With your working memory flushed and your heart rate reduced, you should immediately feel a bit calmer and have increased mental capacity to focus on more positive thoughts. 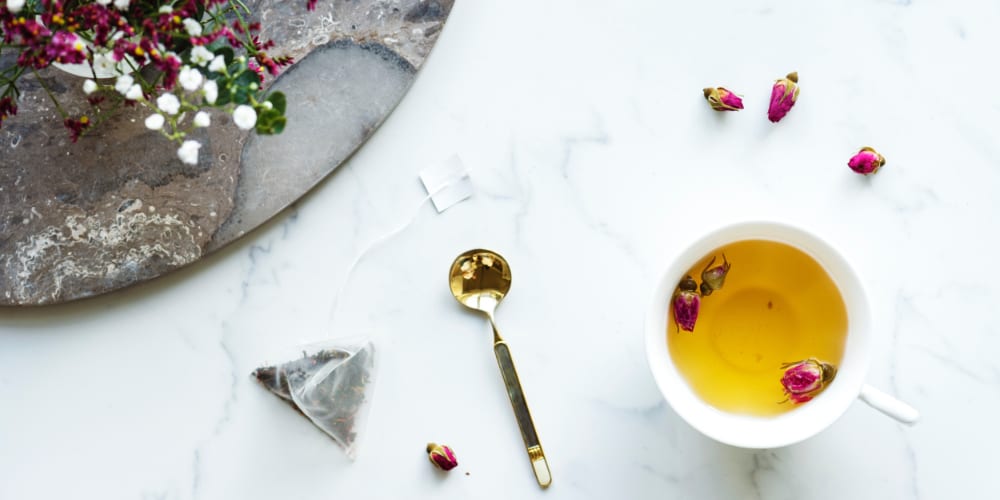 11 Interesting Facts About Ayurvedic Massage
Widely practiced in India since 1000BC, here are some surprising ...

High On A CBD Massage
Now legally available in the UK, could a CBD massage oil provide ... 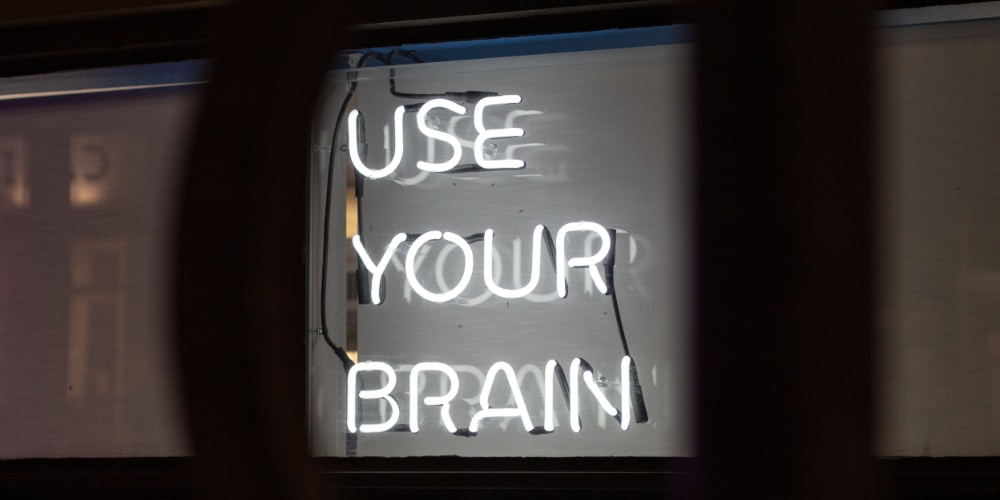