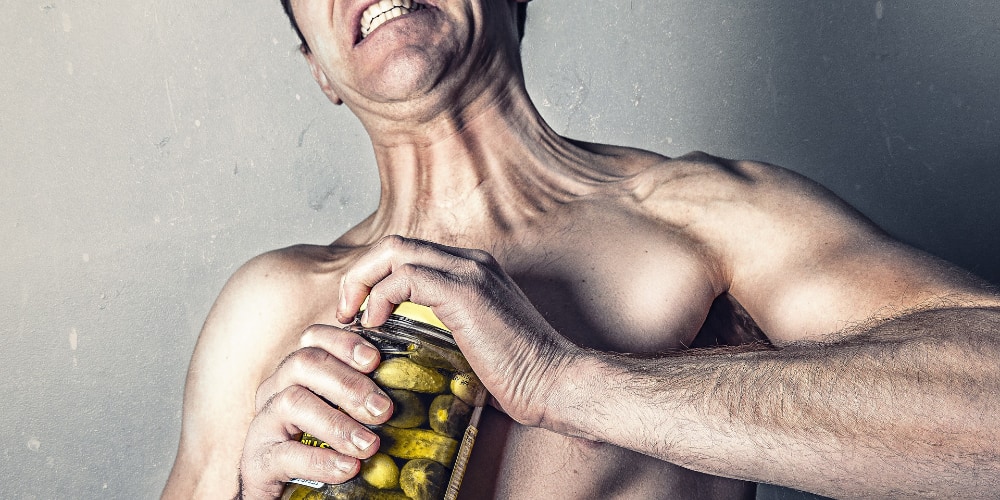 Waking up to find you can’t straighten your arm is alarming to say the least. That is, until you remember you finally started your long overdue fitness programme yesterday – with an intensive biceps workout!

Delayed onset muscle soreness (DOMS) is a common sensation in which you suffer from aching and painful muscles several hours after completing strenuous exercise. DOMS is especially likely to occur when you have pushed your muscles beyond the levels they are accustomed to.

Understanding what causes DOMS can help prevent and reduce the amount you suffer in the future, as well as explaining why specialist treatments such as sports massage may relieve some of the symptoms.

Why do muscles ache after exercise?

When your muscles are worked harder and stretched further than they are used to, the risk of muscle fibres or ligaments being torn increases.

When this happens you can suffer from muscle aches and pains as well as redness, swelling or tenderness. Many of us will have suffered this kind of minor injury from over-exertion whilst running or working out at the gym for the first time in a long time. Sprains, strains and DOMS are all examples of this kind of muscle damage.

Ultrasounds have suggested that the damage caused in DOMS is significantly less than in sprains or strains, with only microscopic tears occurring. It is believed that these microscopic tears are not dangerous and to some degree a natural consequence of working muscles up to increased levels of strength through exercise.

DOMS is particularly likely to occur as a result of eccentric training exercises. If you're wondering whether eccentric exercises mean lifting weights whilst wearing a mankini, it's not that kind of eccentric! A good example of an eccentric muscle movement is when you extend your arm back out slowly to return the dumbbell towards its rest position after a biceps curl. During this kind of movement, the active muscle is being lengthened whilst under stress. The more of these slow return moves you perform under load, the more likely you are to suffer from DOMS the following day. Conversely, the classic lifting part of a biceps curl, as you move your hand towards your biceps, is a concentric contraction and less likely to cause DOMS.

Whilst DOMS is not generally deemed dangerous or damaging in the long term, it is sensible to heed the warning signals of DOMS that you may be going a little too far too fast with your workout.

Muscle pain caused by DOMS is temporary. It usually appears within one to three days after exercise and then lasts for up to a week. You will probably feel most sore after the first day and then the pain will gradually reduce over the next few days before disappearing completely.

People have been getting professional massages or simply massaging themselves to relieve muscle soreness for centuries. However, until recently there was not much independent research on whether massage can help prevent muscle soreness caused by excessive exercise.

In 2014, a scientific study into the effectiveness of massage for DOMS on 45 healthy females concluded that massage therapy is indeed an effective treatment for reducing and preventing delayed onset muscle soreness. The study further highlighted that the skill of the massage therapist conducting the treatment is an important factor.

We would recommend a qualified sports massage therapist for treating or preventing DOMS. It’s great to exercise and get stronger and fitter but increasing the intensity of your workouts in small steps is important. Couple your training with regular professional treatments such as sports massage to give your new exercise regime and muscles the best chance of long term success without unnecessary pain. 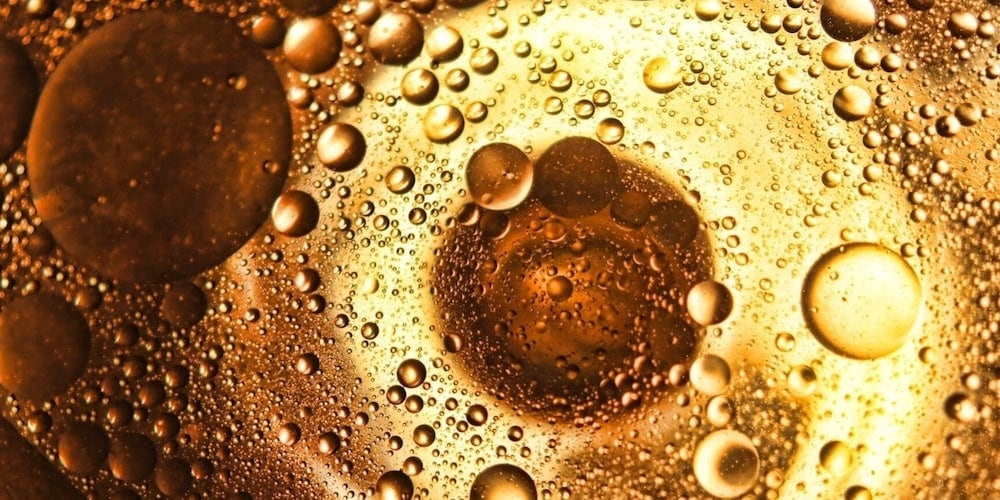 Which Oil Is Best?
An introduction into the varied world of massage oil. From the ub... 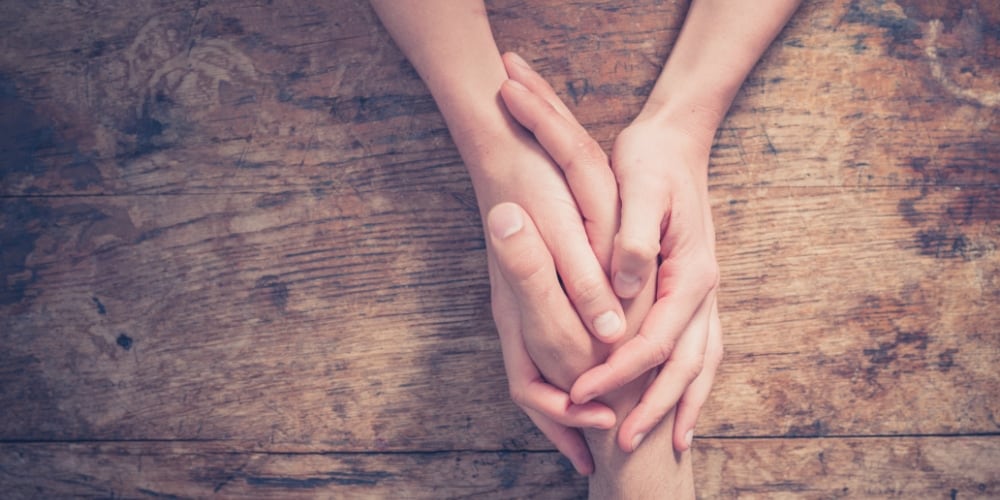 What Is Real Massage?
We were founded on the principle of real massage. We explore what... 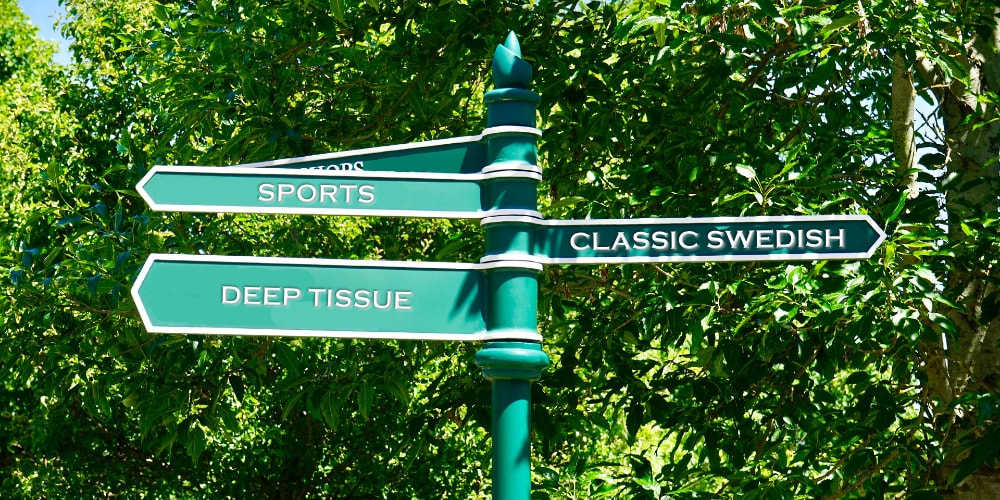 Comparison: Swedish vs Deep vs Sports
Discover the fundamental differences between these three popular ...