The Tale Of The Arabian Prince 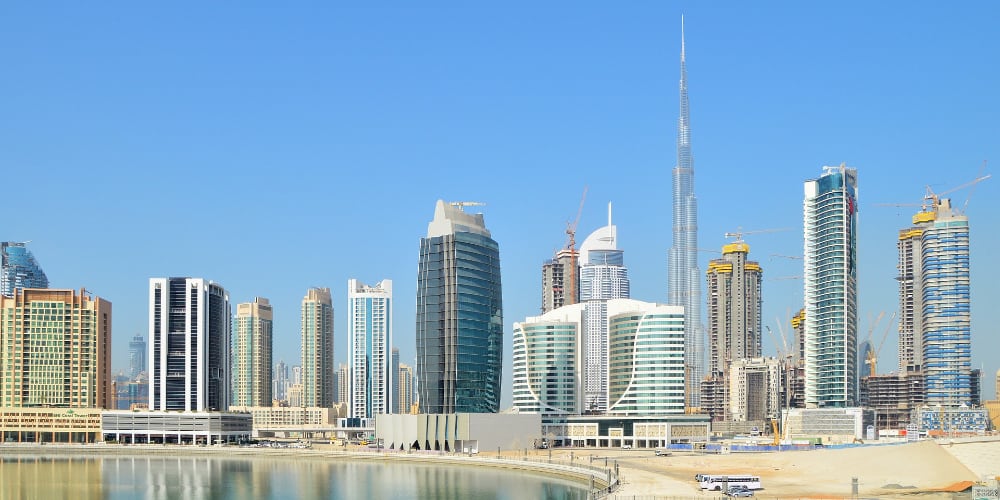 One of our favourite stories about extraordinary massage bookings is the one about a mysterious gentleman from the Gulf region who booked with us through his assistant.

We had received what looked like a pretty standard request for a 2 hour massage in a hotel room at The Park Tower Knightsbridge Hotel, a luxury hotel near Harrods in London. There was a specific comment asking us to make sure we sent one of our very best massage therapists. When the booking was over, we received a call from the therapist who had attended. She sounded flustered and we were keen to hear what had happened!

She explained that she had arrived at the hotel a few minutes early and had been met by an attractive personal assistant who had escorted her to one of the top floors of the hotel and into a luxurious suite, which had nobody else in there. The assistant had explained that her boss had taken several rooms on this level at the hotel and was currently in a meeting in another room. The therapist was then presented with a tray of crystal decanters containing fresh orange juice and mineral waters and told she could just sit back and relax on the plush sofa in the lounge area of the suite and await further instructions.

A short while later, the scheduled start time for the booking passed but the therapist was still waiting in the luxurious hotel room. She started to become a little concerned that if the treatment did not start soon, she may not be able to give the full two hours, as she had another booking straight after. She decided to continue to wait patiently and explain the situation when necessary.

About 45 minutes later, there was a knock on the door and a very well spoken man walked in, apologising for keeping her waiting. He explained that he would like to receive a relaxing deep tissue massage on his neck and shoulders. The therapist gave the very best massage she could. After just 15 minutes, the man stood back up, thanked her and left the room, once again leaving the therapist wondering what she was supposed to do next. She sat back down and continued to wait.

She heard nothing more for the next 30 minutes until suddenly there was a brief light knock at the door before it opened and in walked the same personal assistant who had first greeted her. The assistant handed a sealed envelope to the therapist and explained that it contained the payment for the 2 hour booking. She thanked the therapist for her time and then accompanied her into the lift, leaning inside to press the button to send the lift to the ground floor and waved goodbye.

Everything had happened in such a swift and controlled manner that the therapist had not even checked to make sure she had been paid the correct amount. She quickly opened the envelope whilst still in the lift and when she saw what it contained, immediately worried and pressed the button to take her straight back to the top floor. She ran over to the personal assistant who was still in the hall and said

“Sorry, I think you have given me the wrong envelope!”

The envelope contained ten £50 notes. The therapist explained that a 2-hour massage booking costs £100 but that this envelope contained £500. The personal assistant smiled back politely and responded that she was fully aware of the amount in the envelope - the difference was a tip!

The therapist had relaxed in a deluxe hotel room in the centre of Knightsbridge - albeit slightly unsure about what was going on – before carrying out a 15-minute neck and shoulder chair massage and had received a £400 tip plus of course the standard £100 for a 2 hour booking. She couldn’t quite believe her luck!

We think it’s a great story, for a highly deserving hard working therapist, but the story has an even greater postscript. The therapist did such a great job that the personal assistant called back the same day to book again for the following day … and then continued to do the same repeatedly for several days after. Each time it was pretty much the same as the first booking, waiting in a plush hotel room to do 15 – 30 minutes of massage and then receiving an envelope containing £500. We made sure we chose a different therapist each day (the client was completely fine with this approach), so that many of our wonderful hard working therapists could share in the joy! 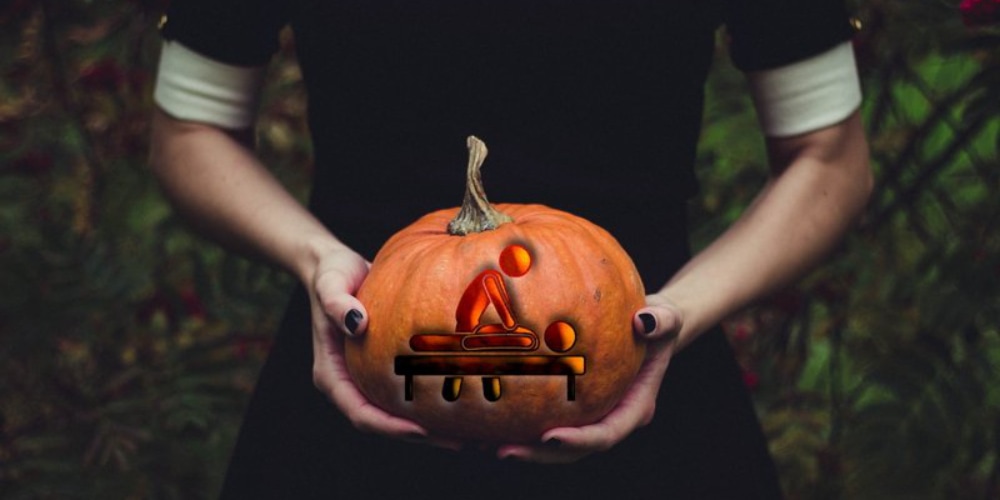 Spooky Halloween Massage
Hosting a party this Halloween? Calm your guests nerves with a ma... 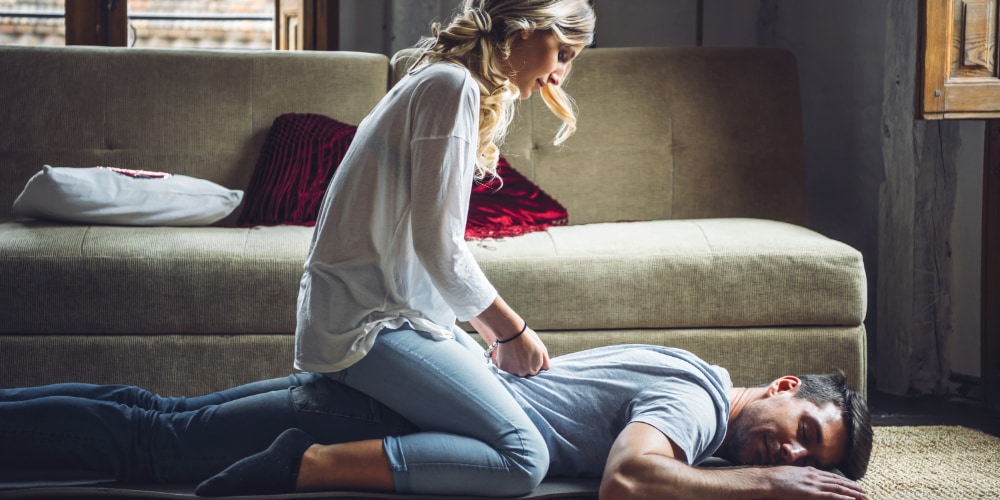 Why You Should Spend Valentine’s Day At Home
Sidestep the commercialisation of Valentine's Day and instead use... 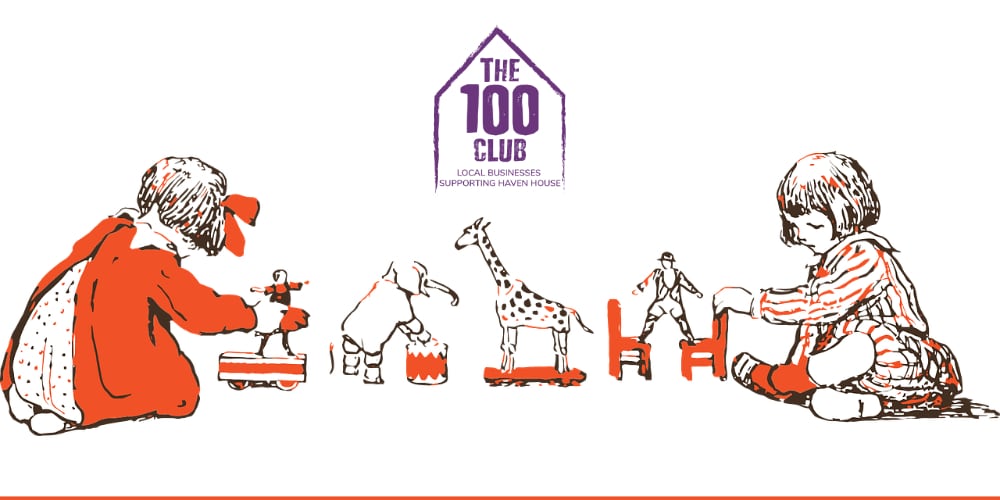 Haven House, supporting London's children
Giving a little back to the community