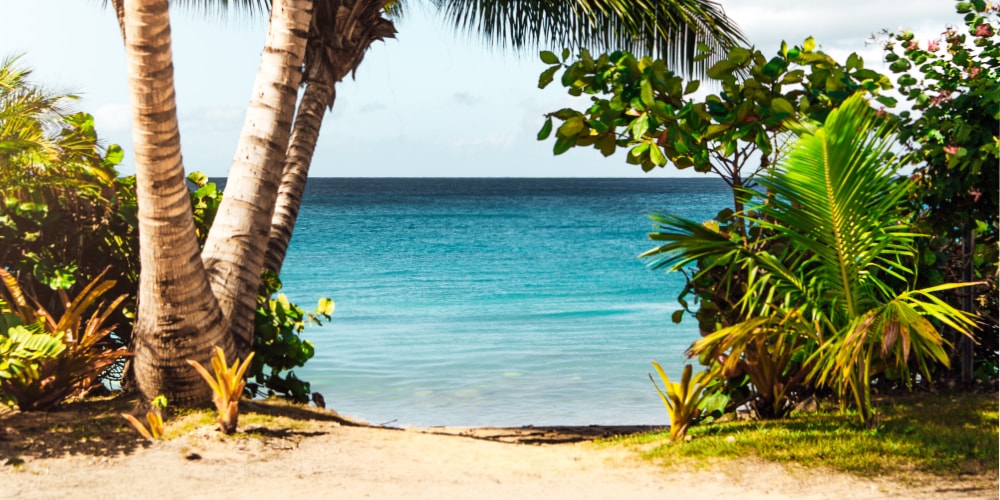 Feeling at home with Lomi Lomi massage means understanding what kinds of techniques are used, how it can help and even how far to undress. Get it right and you could feel like you are lying on a beach whilst actually in your London city home.

Where Is It From?

Lomi Lomi massage is now practiced all over the world but originates from Hawaii. Although the collection of islands that comprise Hawaii is now a US state, these islands are situated in the Asia Pacific. They therefore have an inherent and traditional culture similar to Asian styles in many ways and this is also apparent in this indigenous massage, which is very similar to Balinese massage.

Hawaiian people also refer to this therapy as Kahuna bodywork, referring to its ancient origins as a sacred healing remedy, performed by the island’s medical wise men. Similarly, it is sometimes known as Lomi Lomi Nui, meaning the great kneading treatment.

Further demonstrating the links of Hawaiian culture with Asia, we see Lomi Lomi massage featuring in the popular Pokemon Sun and Moon games. When playing the game, you are able to boost your Pokemon character’s happiness levels by requesting a Lomi Lomi massage from a masseuse who lives in the city of Konikoni. You are only allowed to do it once a day however!

The island of Maui is a particularly good area for getting the most authentic versions of this therapy.

Often described as being swept away by powerful ocean seas, Lomi Lomi massage is a deeply penetrating therapy which is delivered in a smooth and graceful manner. Experienced therapists aim to combine the power of touch with empathy by using long and uninterrupted flowing massage strokes along your whole body. The concept is to feel at one between mind and body and for your therapist to form an integral bond to assist in achieving that.

Many therapists play special Hawaiian Lomilomi massage music during the treatment. The first time you hear it, it will probably sound a little unusual and tribal but give it a chance and in time you will see that it matches the philosophy treatment perfectly.

Because of its highly flowing nature, draping during a Lomi Lomi massage is usually done with very light sheets. The massage itself is best able to be delivered when you are wearing as little as possible in terms of clothing.

One of the most common and popular Lomi Lomi techniques is a deep, effleurage-style, stroke where the masseuse runs her hands the whole way up the side of your body. The movement starts at the feet and goes all the way up along the side of your body, in one long continuous action, to your shoulders and then back down again. On YouTube videos, professional therapists may make the technique look like a soft touch but in reality it is quite deep and penetrating.

For this style to be performed effectively it is best to not wear underwear or if you feel more comfortable with something on, then to wear a thong or something similar which will not hinder the flow of the therapy and allows your therapist full and free movement.

In any case, your therapist will request a towel or light sheet to drape the parts of your body that are not being worked on.

Do not confuse this massage therapy with the popular Hawaiian fish recipe called Lomi Lomi salmon. The name for that dish comes from the way it is prepared. Salted salmon is broken up and thoroughly massaged by hand with the other ingredients and then left to rest, prior to being served. As any good chef will tell you, preparing food by hand with love and attention and getting really stuck in is key to creating a dish that tastes great! 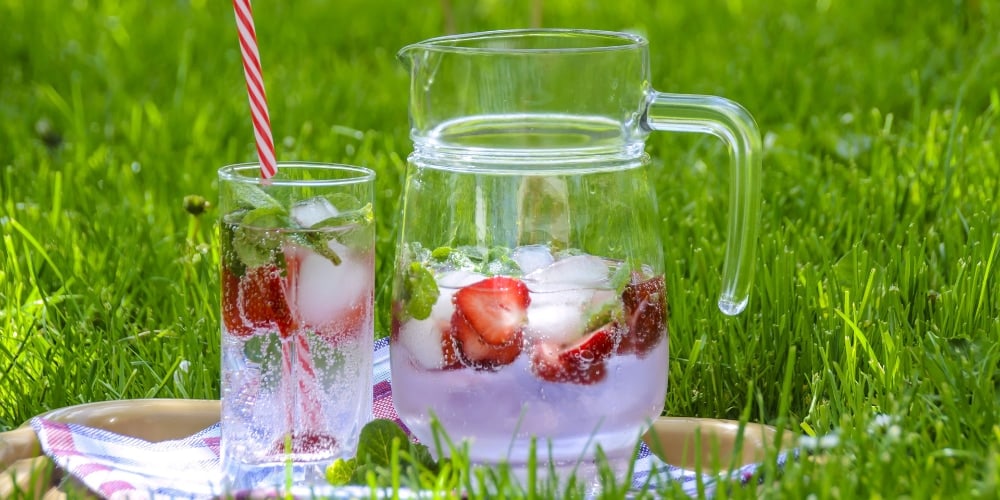 It's Summer - Enjoy It Outside
Take advantage of Summer sun and relax outdoors with one of our g... 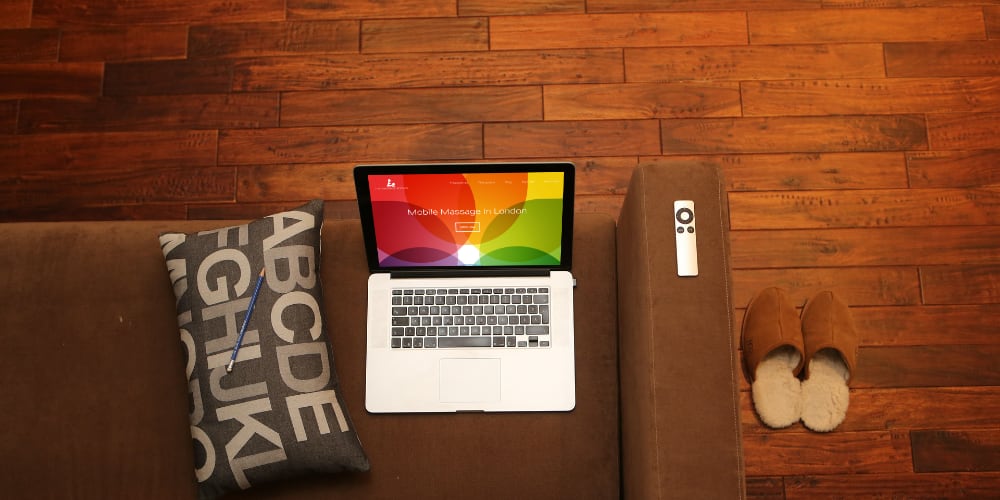 What is a massage at home really like?
Learn how a professional masseuse delivers relaxation on demand t... 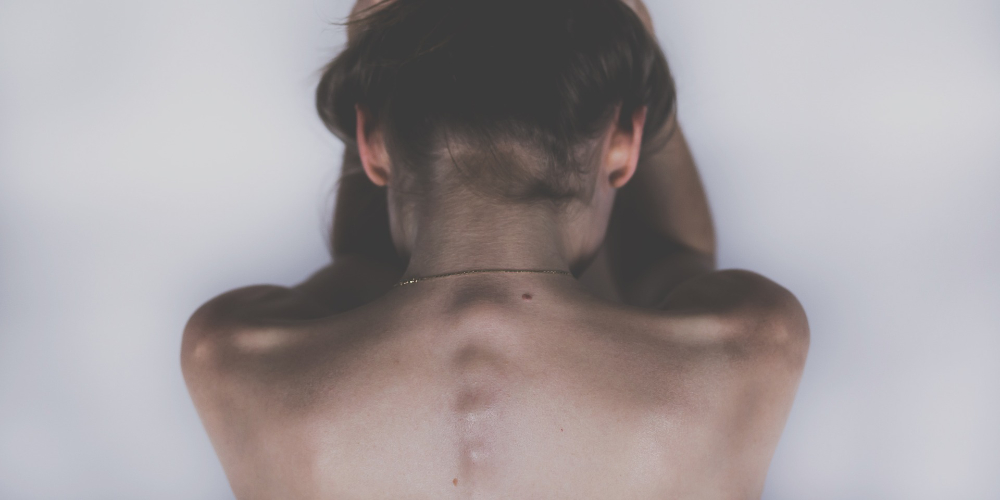 Massage For Back Pain
Back pain is very common and massage can certainly help - learn h...