Loneliness and the City 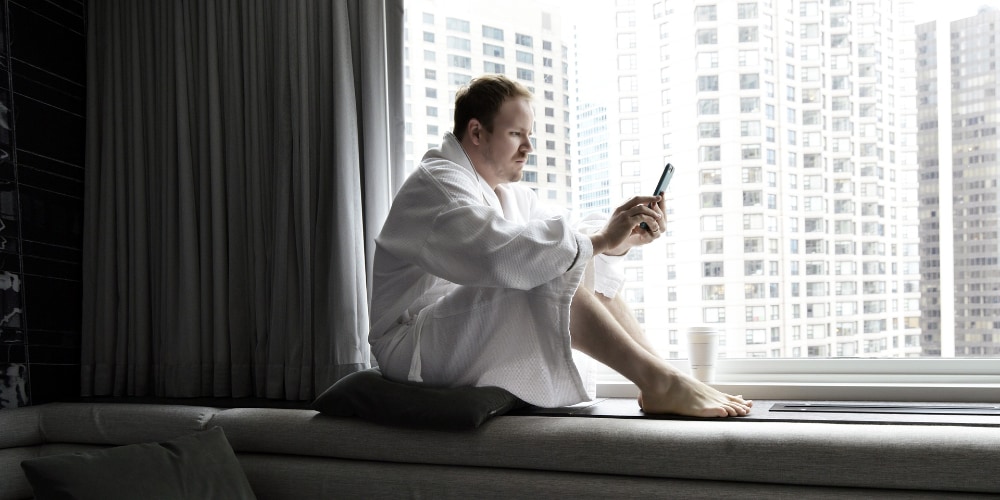 Enjoying the trappings of success in the city of London but still feeling lonely? According to research published by CBRE you’re not alone. Well at least not in terms of statistics.

Cut off by headphones and iPhones, we live our lives increasingly cocooned from those around us. Even the simple handshake has become unfashionable. Strike up a conversation with a stranger on the tube and you risk being branded “the weirdo on the train”. Touching others as part of our everyday relationships is becoming ever less likely for those who live in ever more crowded cities. Surely that’s an oxymoron?

Yet we know touch, such as a massage performed with empathy, reduces feelings of loneliness and makes us happier. Can massage really replace close companionships in urban environments?

Who's lonely? Not me!

In one of the largest studies of its kind, the BBC’s Loneliness Experiment uncovered some interesting results:

⦿ Loneliness can affect people of all ages, cultures and backgrounds. The common stereotype that loneliness is the concern of old people in remote locations is no longer accurate.

⦿ Loneliness is caused by spending time too much time alone rather than simply living on your own.

⦿ Just like mental health issues in general, feeling lonely is something many people are ashamed to admit to.

Dating is not the solution

The survey respondents named dating as the least helpful suggestion made by others for combatting loneliness.

Sex and the City, the popular American comedy series from the 1990s, successfully explored the numerous challenges of balancing romantic relationships with successful independent lives of big city Generation Xers. Part of the show's success can be attributed to how well it combined frequent displays of hedonistic fun alongside fundamental sociological issues faced by many of us. Recognising loneliness in a fast paced world was one of them.

Maslow’s hierarchy of needs teaches us that our motivation in life comes from fulfilling our needs in a certain basic order. Unsurprisingly, physiological needs such as food and water, warmth and comfort come first. It is only once we feel we have satisfied these requirements, that we become motivated for our ‘higher’ needs.

Most of us living in a city like London feel relatively comfortable in respect of having achieved our basic physiological and safety needs. Next on Maslow’s hierarchy is the social need for feelings of belongingness and a sense of connection with others. Importantly, this need comes well before status, independence or material successes.

Could you be failing to achieve the best of your potential in work because you have not yet fulfilled the more basic social need of belongingness? If recent studies on loneliness in large cities are to be believed, the answer is probably yes.

The healing art of touch

Numerous studies have demonstrated that the art of touch whether through massage or other tactile therapies can restore a sense of wellness and emotional connection. Physical contact releases oxytocin, commonly known as the 'bonding' or 'love' hormone.

Although loneliness is often considered a mental health issue it is clearly one of the body too. Ask someone to describe how he or she feels when they are lonely and you will often hear them respond with “I feel cold”.

Receiving warmth and intimacy through affective touch helps to reduce feelings of isolation and exclusion from society and promote the feeling of well-being. It has even been shown that the lack of touch in young babies can not only adversely affect cognitive and behavioural development but also be a key contributor to abnormally high mortality rates in infancy.

Receiving regular massages from a professionally trained empathetic therapist is one way to begin to reconnect with others and fulfil the basic social need of belongingness. Spend some time getting to know your therapist a little and feel free to shake hands at the end of your session. Wondering whether it’s appropriate to give your masseuse a platonic hug instead to say thank you? Check these basic rules for hugging in advance!

Other tactile social activities, such as dance, cooking and even eating with your hands (or better still feeding someone else with your bare hands) have all been linked to reducing feelings of loneliness. 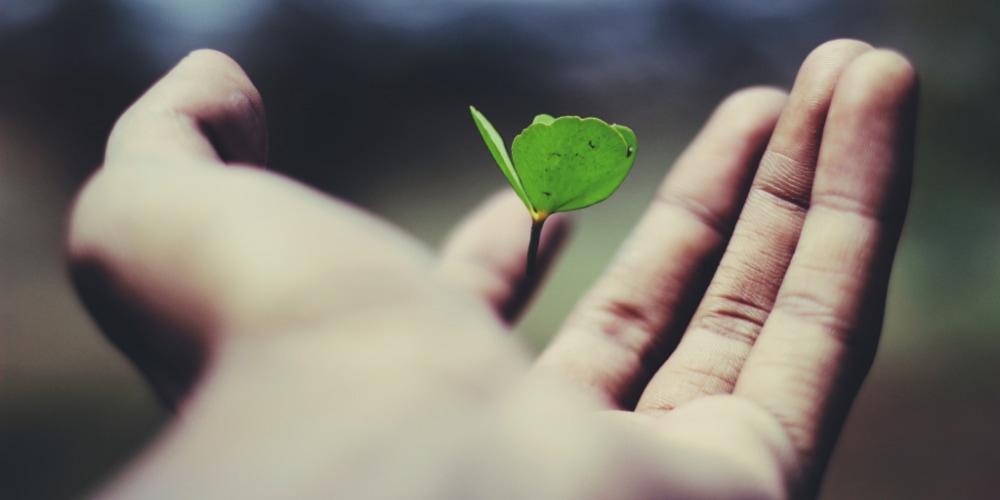 Reiki - The Healing Energy
Reiki is not massage therapy but can it help with anxiety and str... 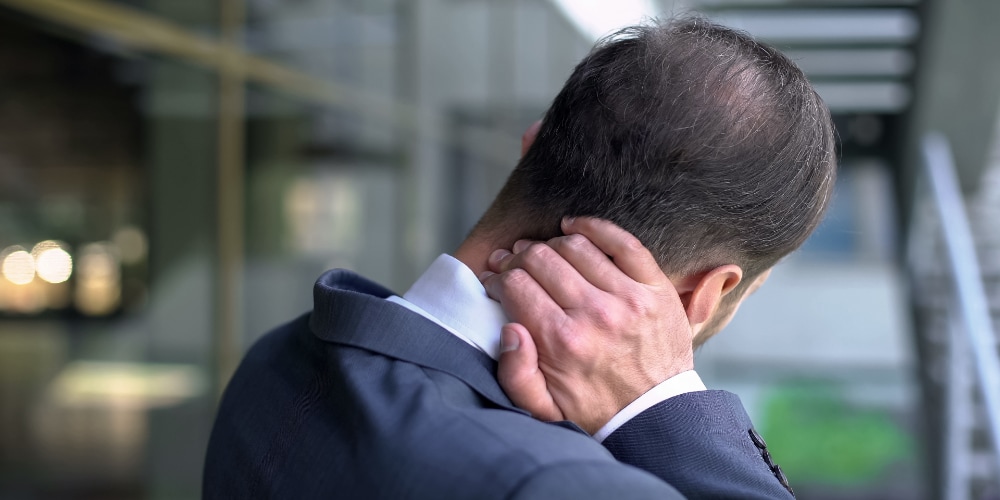 Will Massage Help A Pinched Nerve?
Get rid of that niggling pain and numbness through rest and massa... 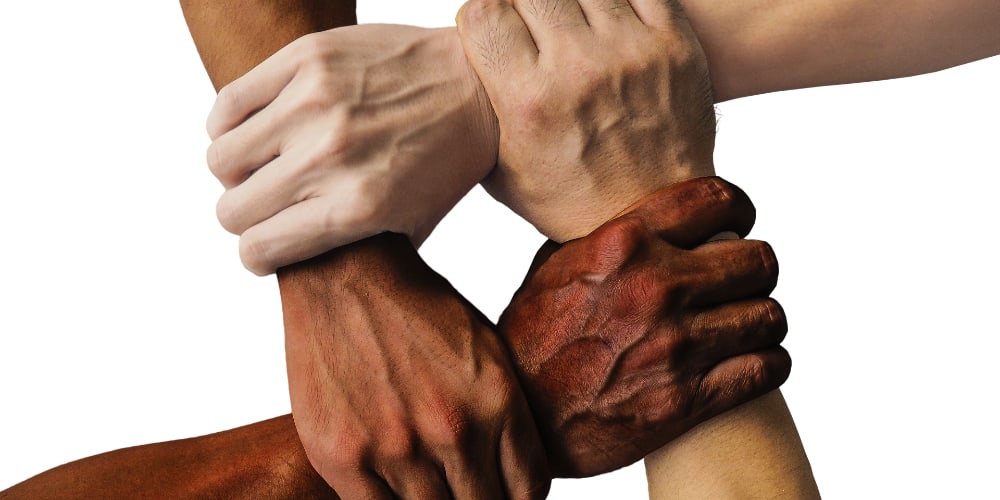 Harmony at Home
Third week in to lockdown, are you behaving normally?