What Is Swedish Massage? 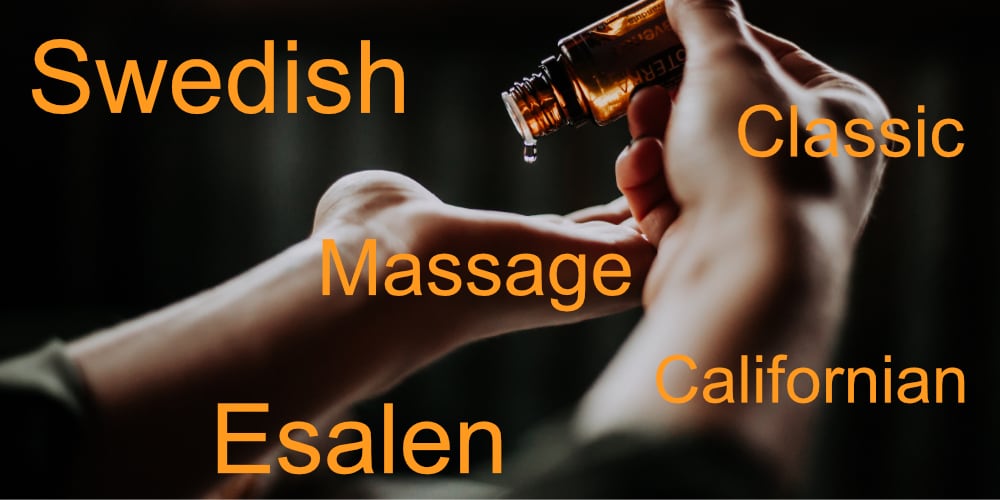 Sitting in first place on most massage menus, the ubiquitous Swedish massage is one of the best-known and most popular treatments in the world. Yet what exactly is it and is it really Swedish?

Often regarded as a beginners massage, Swedish massage also forms the base of many other more advanced Western massage techniques, such as Deep Tissue or Sports massage. It is centred on the disciplines of the body’s physical anatomy and physiology rather than principles of life-force energy, also known as Chi (or Qi), which many Far-Eastern massage techniques are based upon.

How is Swedish massage performed?

Softer and lighter in pressure than many other forms of massage, Swedish massage uses a three-pronged system of touch: effleurage, petrissage and tapotement:

Based on the French word meaning to touch lightly, entails graceful soft-pressure strokes along each of the primary body parts with the aim of introducing the recipient to their therapist’s touch as well as warm and prepare their body for the remainder of the treatment.

Coming from the French word pétrir, means to knead, squeeze and rub and forms the core of a Swedish massage treatment, being done at a lighter force than for deep tissue therapy.

Derived from the French verb tapoter meaning "to tap or pat" and is normally executed as a sequence of rapid, repeated, light percussion-like movements using the sides of the therapist’s hands and fingers (known as hacking) or cupped palms (knows as cupping).

Swedish massage is usually performed as a full body treatment using massage oil as a lubricant. The recipient is normally fully unclothed and draped with soft sheets or towels, which the therapist moves appropriately during the treatment to uncover the areas being worked on. If you are uncomfortable with being completely nude under the towel it is quite normal and acceptable to receive the treatment with your underwear on. In this case, many therapists will recommend that women undo their bra straps and both men and women wear thongs to allow the buttocks to be massaged without disruption.

Like most therapy techniques, the descriptive words above are easier to understand when viewed in conjunction with a visual representation of Swedish massage.

Why is it called Swedish massage?

With its origins believed to be from over 150 years ago, various theories exist on exactly who, where and when this most popular styles of massage was created and as to whether it was in fact invented in Sweden. The following observations are interesting to note:

- In the United Kingdom and America, the techniques described above are generally called Swedish massage.

- However, the main components of effleurage, petrissage and tapotement, are all based on French words.

- In France, the term Swedish massage is not used but instead the most comparable style is called Californian massage

- California is the home of Esalen massage, which was created in the 1970s and focused on a very light flowing form of Swedish massage with the emphasis on delivering empathy through touch and soft settings.

- In Sweden, the style is called Classic massage!

How is Swedish massage different to other styles?

As mentioned at the outset, Swedish massage forms the basis of many other Western therapy styles from deep tissue to sports or pregnancy massage. The primary difference is that its emphasis is on overall relaxation rather than muscle remedies or injury rehabilitation, which some other techniques focus on. In Swedish massage, relaxation mood enhancers such as soft lighting, gentle music and a luxurious warm environment are equally important as the methods of touch.

If you are not in London, then you can find therapists in your area via embody guide to Swedish Massage or To learn more about Swedish massage and the techniques used we recommend this book.

What is a Chocolate Massage?
Feeling indulgent? Treat yourself to a chocolate massage! 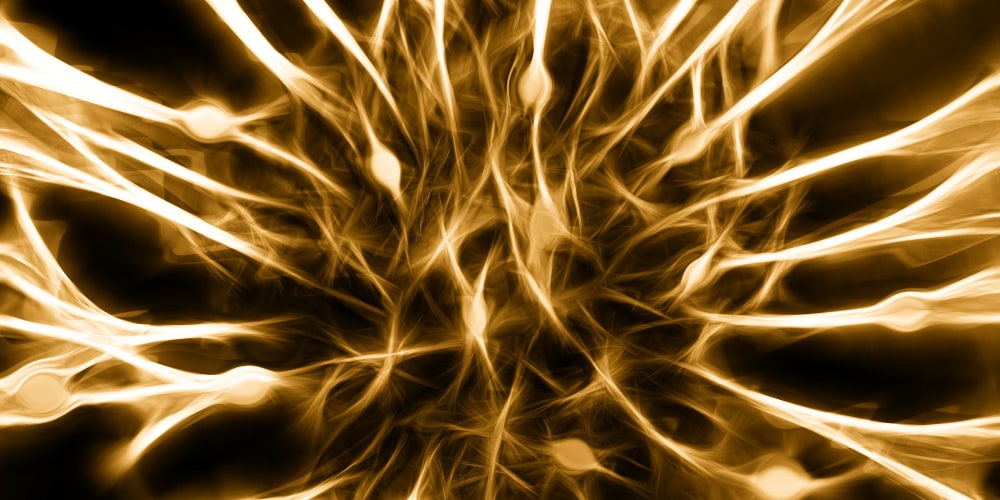 Massaging Your Nervous System Better
Rebalance your nervous system and understand why some of those 'r... 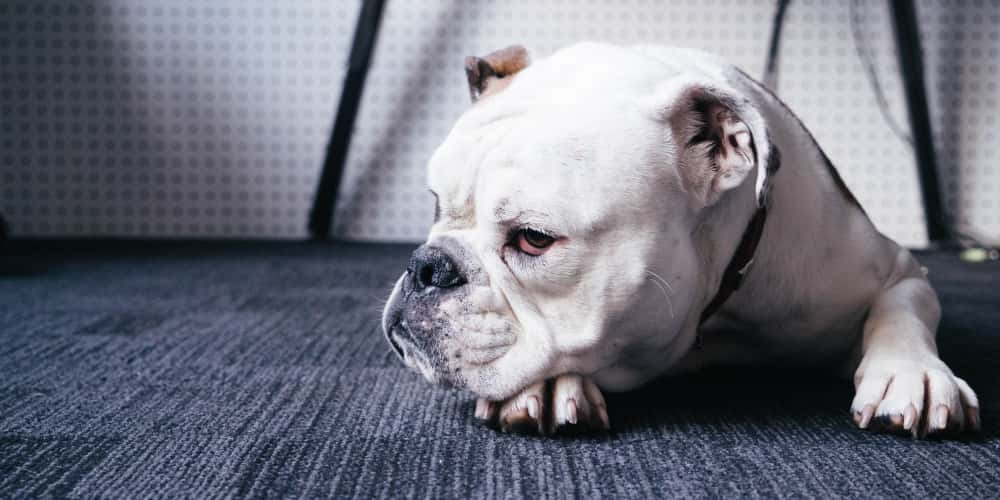 Feeling Bad After A Massage? Reasons & Cures
If you are aching after your massage, here's why that might be a ...